This was my third year going to Cuba and each time something happens that stands out from the rest.

It was our last evening service at the church.  Every day we had been having a great time with the kids during VBS in the morning and in the evening our team attended a church service where we took turns giving our testimonies. On our last evening, It was Derek’s turn.  He was nervous but we knew the Lord had a purpose.  Derek’s testimony was about the Lord providing for a specific need in his family.  Derek prayed for a specific need and the Lord provided.  Glory be to God!

After service, pastor invited our team to stand at the front and pray for the people who come forward.  A blind man was one of the first.  Dave and I  immediately started praying for healing; asking the Lord to restore sight;  commanding his eyes to open in the name of Jesus…and so on.  Afterwards, the man sat down, tears falling from his face, but still unhappy.  I looked at him.  It couldn’t end this way.  I remember Jesus saying that as long as He was in the world, He is the light of the world.

I asked Sady, our translator, to ask him if he would stay after service and we’ll pray again.  He said yes.  Sady meanwhile had talked with him for a while.  We learned that he and his family are Christians, and he is a worship leader at his church.  He was heading home that morning to the east side of the island but wasn’t feeling well and he was wondering why God was keeping him from going home.  When he was at the service that night, he said he understood now that he was to listen to Derek’s testimony.  He said that even though he appreciated prayer for healing, that was not what he wanted us to pray for.  You see, as a worship leader, he needed a guitar…for worshipping the Lord.  He broke my heart.  Now the tears were streaming down my face.  His request was not for himself but for the glory of God!

Immediately I remembered King Solomon.  God offered him a request, anything he wanted.  The king prayed for wisdom to lead God’s people.  God was pleased because he did not ask for himself but for God’s people and His kingdom.  Not only did the Lord give him the greatest wisdom of his time, but also riches beyond measure.  So we prayed again.  This time we said because he did not ask for himself but for Your glory Lord, grant him not only the guitar he needs but also the healing he did not request, because You are a generous God, that gives to overflowing.  Please, everyone, join us in this same prayer.

Once again, we go to bless, but it is we who are blessed.  It is we who are taught spiritual lessons from those who have very little or nothing at all.

I may never hear if that man received his guitar and/ or his sight, but somehow I know he will. 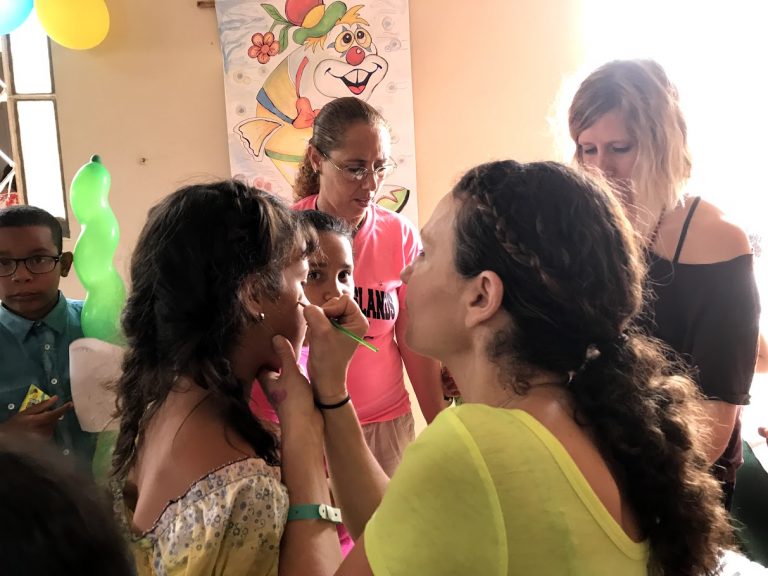 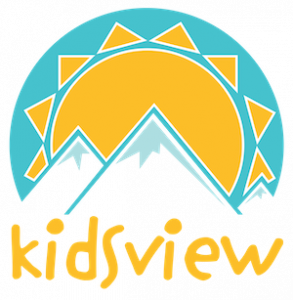 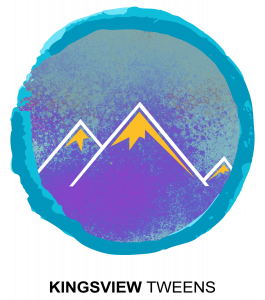 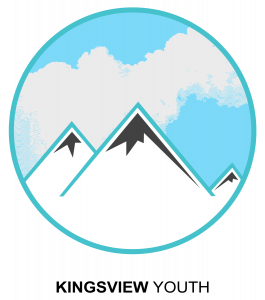 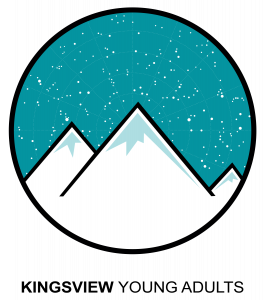 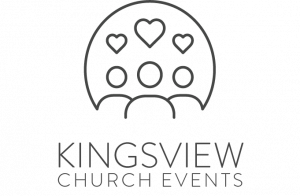 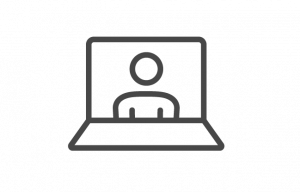 Click the link below to donate by Paypal or credit card.

Or, you can send an e-transfer to

Update: As of Nov 10/22 we have discontinued the website livestream option.

Send us your name, email and a short message letting us know that you’d like to be registered on our Right Now Media church plan.

Fill in your details and we’ll get back to you as soon as possible.

Get More Info On